We Have A Plan 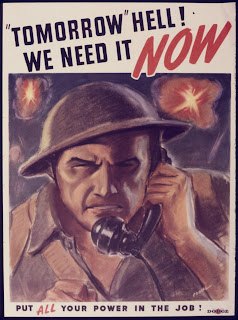 Its Not Too Late

We can actually still stop Brexit. However, it will not be easy. The Government is arguing that they are following the will of the people. No matter how hard we try and convince them using social media, polls, interviews or marches they will not change their mind. The only way that is possible is to show that majority of the UK Voting population are against Brexit.

How We Will Stop Brexit

So the question is how do we do it as they refuse to hold another referendum. The government has a useful online tool which allows UK citizens to sign a petition. Most good petitions get between 10,000 and 100,000 signatures. If we want to stop Brexit we need the majority of the voting population to sign this online petition. Once we do this will be undeniable proof that the UK does not want Brexit.

What Next
Stage 1Build Up Social Presence and Build Up FollowingStage 2Set up online petitionStage 3Promote Petition and prove to the government more people want to StayStage 4Force the government to stop Brexit
at February 08, 2018

8 ways the UK is in trouble over Brexit

The EU's chief negotiator has made clear just how many barriers there are to a good outcome. Michel Barnier, the EU's chief B... 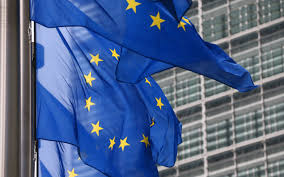